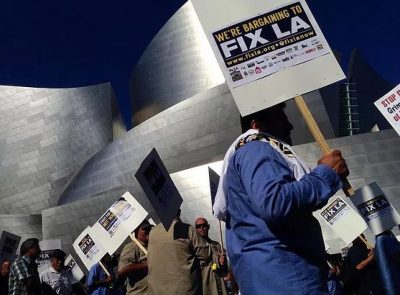 Communications lead for the Fix LA coalition, which called on Los Angeles leaders to restore city services, create jobs and hold Wall Street banks accountable for paying their fair share for city services. Secured national and local press coverage (including the Los Angeles Times, Bloomberg, and the International Business Times), managed Facebook and Twitter campaigns (tripling views and shares on both platforms), and planned and executed all communications for actions, including two marches attended by more than 1,500 activists.